There are many theories that explain the components of an atom. However, certainly an atom is not the smallest particle in the universe. There are objects smaller than the atom that the Quran speaks about
!…. 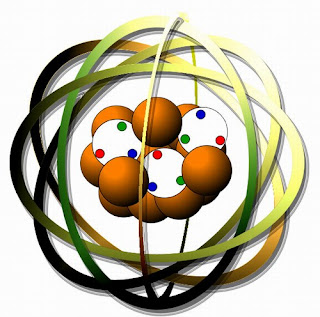 When scientists explored the atoms’ nucleus, they discovered smaller particles such as electrons, protons, and neutrons. They also found that protons and neutrons consist of even smaller particles called quarks. Quarks are considered elementary particles that build up matter. They are diminutive and powerful strings because of their mass and precision. There is a verse in the Quran that mentions things that are smaller than atom such as these quarks. Allah (SWT) says
:
“And nothing is hidden from your Lord the weight of atom on the earth or in the heaven. Not what is less than that or what is greater that that but is in a clear record” 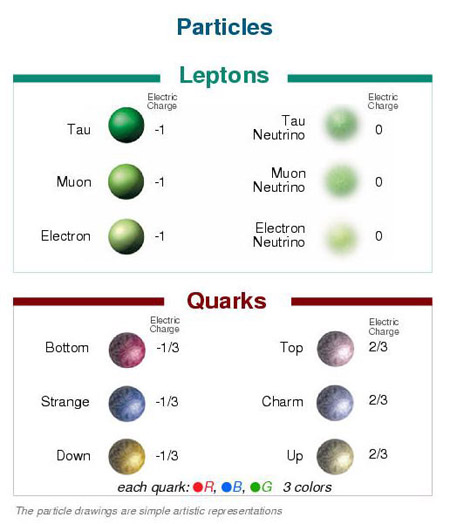 Drawing shows particles that are smaller than atom

The miracle of this verse is that it mentions what is less than an atom and was revealed in a period when no one knew anything about atoms. In fact, not too long ago, it was thought that the atom was the smallest object in the universe; the smaller components are a very recent discovery. However, the Quran speaks precisely regarding it. Allah (SWT) says: “Less than that.” Glory to Allah Almighty

Thanks you for your passage

god bless you MARIEM and sorry of my English